To share your memory on the wall of Thomas Howard \"Puddin\", sign in using one of the following options:

To live stream the funeral service please use the link below. The stream will begin close to service time.

To send flowers to the family or plant a tree in memory of Thomas H. Howard "Puddin", please visit our Heartfelt Sympathies Store.

Receive notifications about information and event scheduling for Thomas

We encourage you to share your most beloved memories of Thomas here, so that the family and other loved ones can always see it. You can upload cherished photographs, or share your favorite stories, and can even comment on those shared by others.

Posted Jul 12, 2020 at 01:15pm
Norma Alice, I am so sorry to learn of the loss of your Pudding. You will be in ny prayers for peace. I know that he leaves you with so many precious memories, my sweet friend. Pat Dennis Brooks

Posted Jul 08, 2020 at 07:25pm
To The Howard Family,Our deepest sympathy. Love your friends from PCB

Posted Jul 07, 2020 at 10:10pm
I am so sorry to hear about "Puddin's death. While growing up in LaGrange "Puddin" was my hero football player. I wanted to be
like him when I got to high school. His and Norma Alice's life has been a great example of love and friendship with all people.
We will all miss that great smile and friendship.
Dusty and Carlene Mills
Comment Share
Share via:
JC

Posted Jul 07, 2020 at 07:22pm
Alice, I just saw this online and I am so sorry to hear about Puddin. I did not realize he had been sick but I had noticed he hadn't been on my FB page for a while. My heart goes out to you and your family in your loss. Puddin was a very wonderful friend to all who knew him. Praying for all of you at this time.
Jane
Comment Share
Share via: 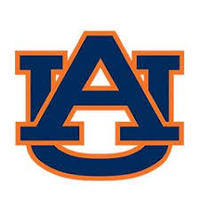 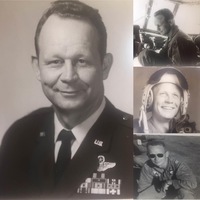 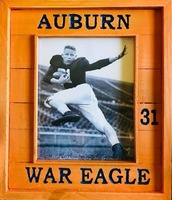 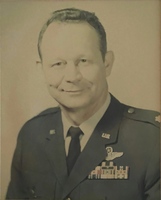